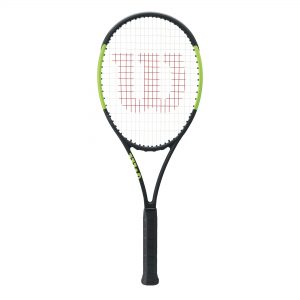 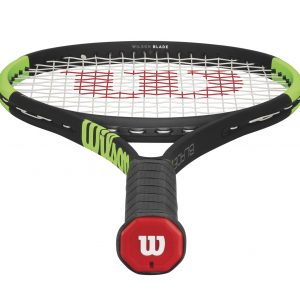 The Blade is designed for today’s big-hitting, aggressive game and is the top played franchise on Tour. Delivering control for attacking player, this year’s Blade is upgraded with Countervail technology to maximize a player’s energy while an all-new minimalist design features clean lines, matte finishes and laser engraving.

Wilson Blade 98S Countervail, like its predecessor, is a lively spin monster and will give you the tools to hit a very heavy ball. Although it boasts a light and speedy 294g unstrung weight, this racquet packs a serious punch when swung fast. With its near even balance, there’s more than enough mass in the head for counterpunching against pace or driving the ball powerfully through the court.

New to this racquet layup is Countervail technology. CV is a special carbon layer used to minimize impact vibration and arm fatigue. Blade 98S also comes with the same ultra sleek and silky paint finish found in the Pro Staff series. Like its predecessor, this racquet brings the ball down very effectively thanks to its 18×16 Spin Effect string pattern. In Addition, Wilson also gives this model Parallel Drilling technology which helps the stringbed absorb impact shock and transfer more energy to the outgoing shot.

How Does it Play?

From the baseline the 98S feels solid and lively. Not only there is enough power for driving the ball decisively through the court, the 98S will give you more than enough spin-potential to bring the ball down hard. At net this racquet’s near even balance gives it a solid feel at impact, and enough pop to block the ball with depth. Finally, aggressive servers will have the power and spin to cause some damage.

We tried a few different strings on this racquet. Our favourite are Luxilon ALU Power, Babolat RPM Blast, Yonex Poly Tour Pro. Indeed these three complemented Blade 98 S intrinsic attributes. We suggest 50-54 LBS for these strings. For the players who love hybrids, we recommend RPM in mains and Poly Tour Pro or ALU Power in crosses. You will love it. 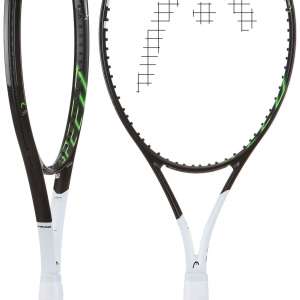 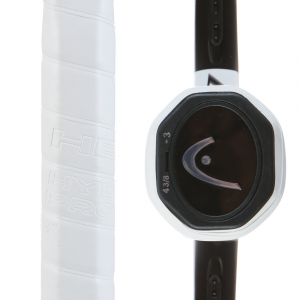 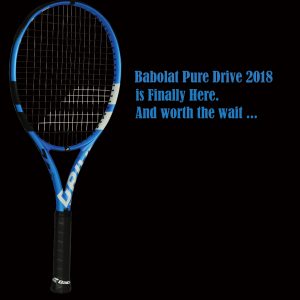 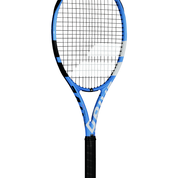 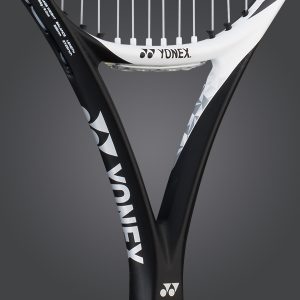 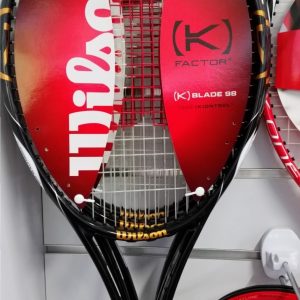 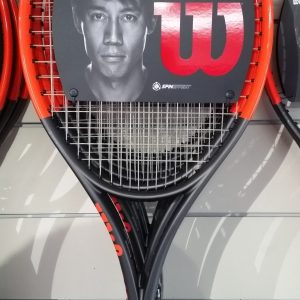 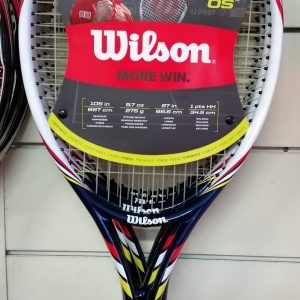